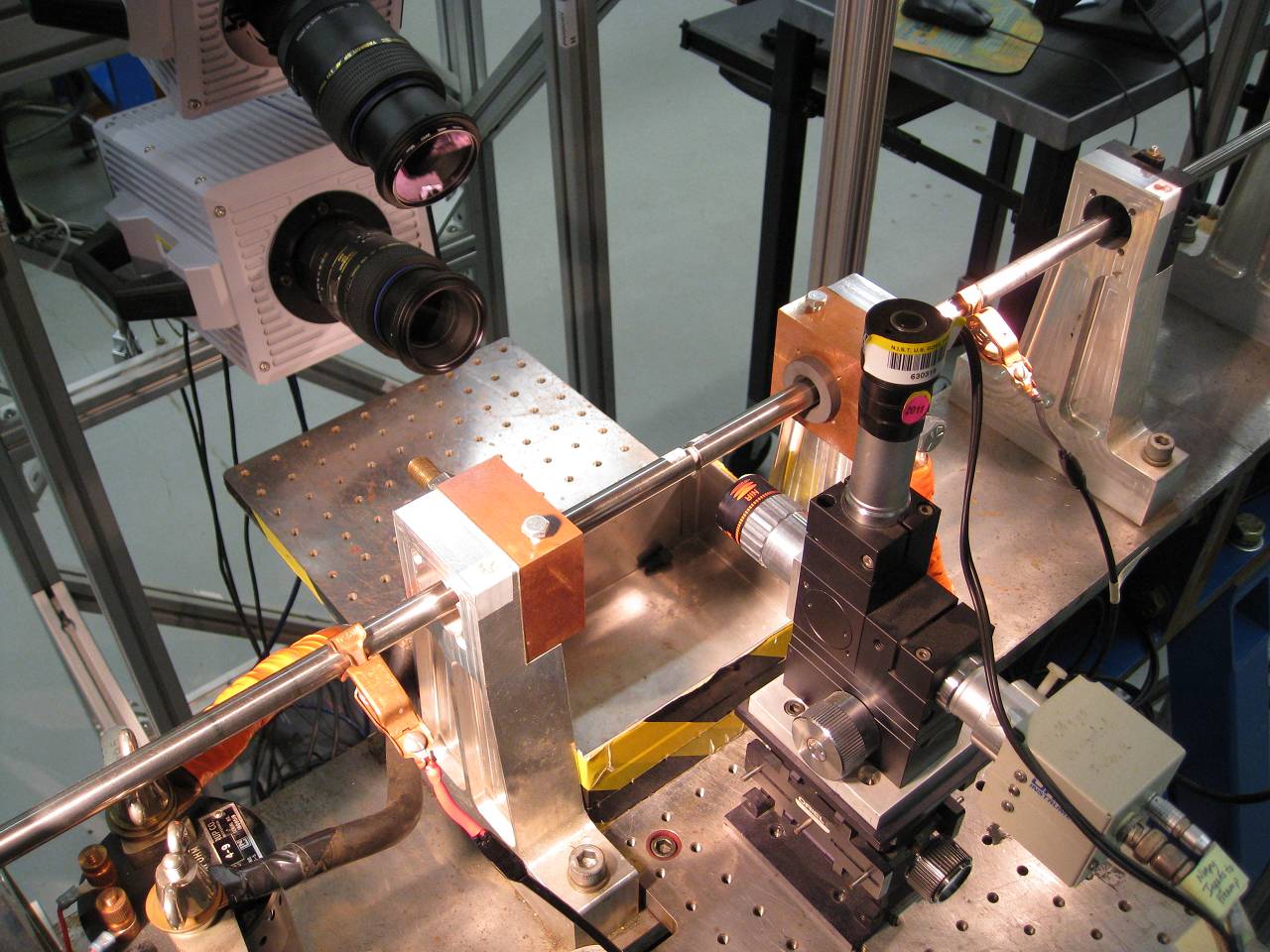 Genesis HighSpeed - DAQ for Highest sample rates
The HBM Genesis HighSpeed transient recorder and data acquisition systems (DAQ) are ideal for highest sample rates (from 20 kS/s to 250 MS/s per channel)
Strain Gauges
HBM strain gauges for all strain measurement applications: Experimental stress analysis, durability testing, monitoring, and transducer manufacturing.
NIST: Foundations for developing new industrial application
Researchers in the USA have utilized HBM’s DAQ equipment to ensure international competitiveness, to improve the quality of their products.
Dynamic measurement of material properties using the Split-
Young's modulus is a material constant that is a measure for how much a component is deformed when a force is applied to it.
Shock, Vibration and Impact Testing
Genesis High Speed DAQ system provides absolute data security, plus an extremely high sample rate of up to 100 MS/s for shock, vibration and impact tests.
Contact us Please send a message and a representative will contact you shortly.