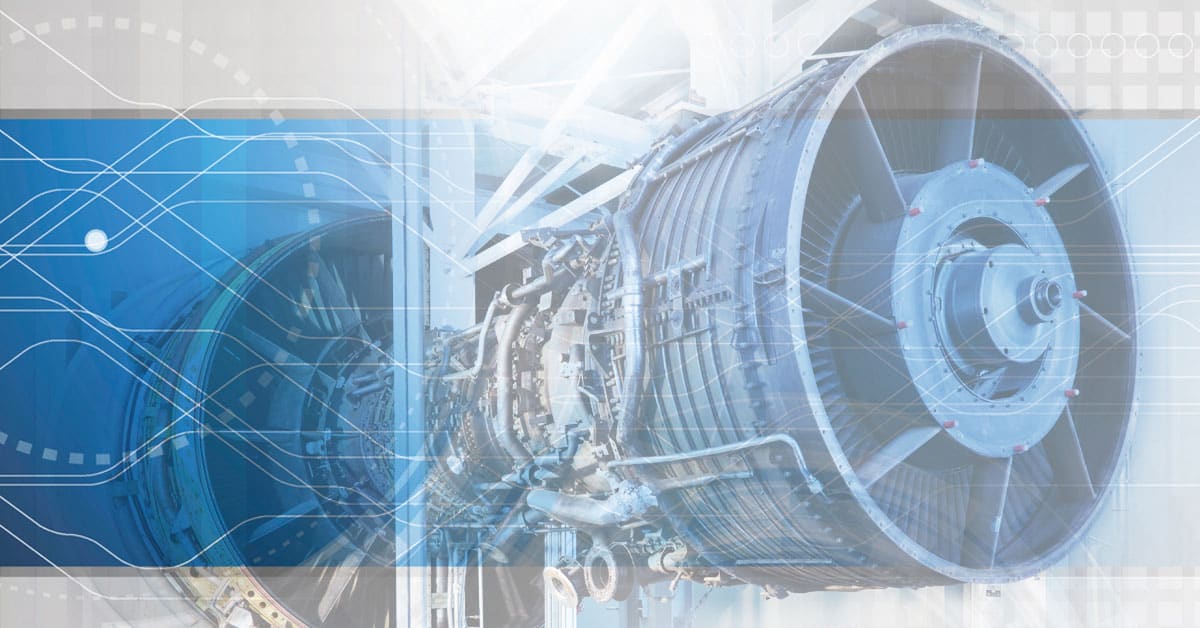 As part of this repurposing project, the goal was to create a test stand that would give the engineers the torque data they needed to make design changes that would help them optimize fuel efficiency. Acquiring accurate torque data on the engines’ performance is a critical part of this research. Although the firm had been converting jet engines to electrical power generators for many years, they recently decided to switch to in-line rotating torque sensors to improve their testing accuracy by minimizing torque measurement uncertainty.

The testing requirements called for torque sensors with full-scale capacity ranges of 200 N.m, 1 kN.m, 2 kN.m, and 130 kN.m. The three smaller capacity sensors had to share the same dimensional package size and operate at speeds up to 22,000 RPM. The largest torque sensor had to operate at up to 4,000 RPM. Like the rest of the test stand, the torque sensors used had to be extremely durable and reliable, given that a testing sequence might run anywhere from a few hours to a few months. Each sensor had to have two separate torque outputs to allow for greater confidence in data accuracy and to serve as a backup if one output failed during testing.

***If you have an existing HBMshop login you can use the same information to login to HBM.com