Manufacturers of agricultural machinery are incorporating an increasing amount of advanced sensor technology in their precision farming equipment. Our custom sensors are leading the innovation forefront with state-of-the-art strain gage sensors and electronics for all types of agriculture equipment. Sensors for tractors and machinery can include downforce sensors, custom torque and force sensing, harvest yield baler sensors, draft load pins, wheel force and soil compactions sensors and many more.

“By 2050 we will need to produce 60 per cent more food (than 2012) to feed a world population of 9.3 billion” wrote José Graziano Da Silva, Director-General of the Food and Agriculture Organization of the United Nations.

Earlier methods of increasing food output have certainly been successful: cereal crop production, for example, doubled between 1960 and 2000. But the methods chosen during that time were not sustainable. “Collateral damage includes land degradation and deforestation, over-extraction of groundwater, emission of greenhouse gases, loss of biodiversity, and nitrate pollution of water bodies” notes the Food and Agriculture Organization (FAO).

The challenge therefore is to find sustainable ways to increase agricultural production by using techniques that are more in tune with ecosystems and minimizing the use of external inputs such as fertilizers or pesticides.

Precision agriculture is one of the methods that enables farmers to meet the increasing worldwide demand for food. It uses sensing technologies to gather actionable data from multiple sources. Analysing the data and applying the insights gained means farmers can adapt to environmental conditions and use resources more efficiently.

Data on inputs (seed, fertilisers, pesticides, fuel and energy, water, etc.) can be combined with accurate GPS location, climate or weather data to deliver actionable insights for effective decison-making. Combining these analyses with, and comparing them to, data about outputs (yields, harvest quality, market price), enables farmers to think in greater detail, and act at a significantly higher level of efficiency and effectiveness.

In practice, precision farming requires a combination of machinery equipped with sensors; a data collection infrastructure; and processing equipment to make sense of it all. Hardly surprising then, that the first to adopt these technologies were agribusinesses with sufficient capital available to invest. The large-scale farms that invested early in precision farming have seen handsome paybacks in terms of crop yields.

As the technologies become more widespread, they become more affordable. Smaller farms are now able to benefit from precision farming as well, using tools built into smart phones, relevant applications, and smaller-sized machinery. What’s more, these technologies are contributing to solutions that extend beyond farms, including pollution, global warming, and conservation. 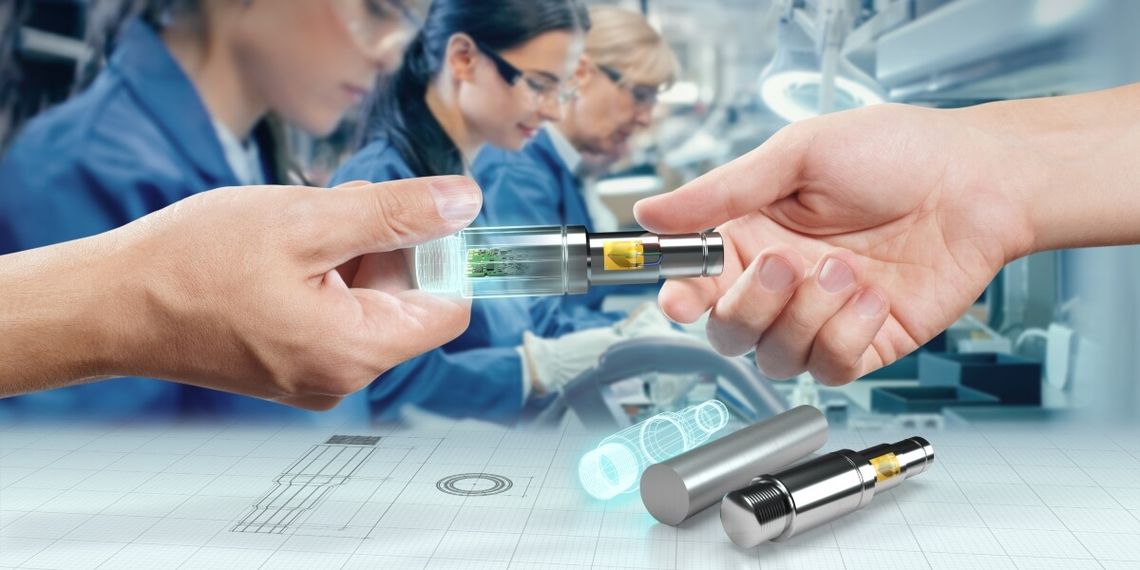 The first wave of innovation in precision farming put more information into the tractor cab, so that the driver could operate tools – such as plough, fertiliser, seeder, pesticide spreader and harvester – more effectively.

The second wave of innovation focussed on creating feedback loops between the automated tools so that the tractor operator’s role was simpler and they could focus their attention on a  small number of really significant decisions. In the background, the automated systems constantly gather data to provide new insights and improve decision making.

In the third wave of precision agriculture, the operator no longer has to spend their day in the cab. In fact, in some autonomous vehicles already on the market, there may no longer even be a cab where the operator can sit. This stage of evolution is a major game-changer. Instead of being a limiting resource, the skilled agricultural worker now becomes an economic multiplier, capable of managing multiple automated agricultural robots simultaneously.

Future developments in precision agriculture will see increased use of autonomous farm vehicles.- This will be accompanied by improved wireless data transmission and data acquisition from smarter, smaller Unmanned Aerial and Unmanned Ground Vehicles (UAVs and UGVs, respectively). In addition to monitoring crop and soil conditions, these smaller vehicles also monitor the status of farm equipment, allowing farmers to improve machine servicing and maintenance cycles for improved uptime.

Remote management of agricultural activities, through automation using wireless sensors and the Internet of Things, is the new horizon in agriculture. But it is not reserved for the wealthy economies, or the biggest agribusinesses. Technology and ideas will permeate and spread through an industry, as water soaks through soil.

The initial waves of technology were produced by the major manufacturers who had the R&D resources to experiment, and the vision to create new approaches, aimed at the large-scale farms who could afford to invest in them. But the future of precision agriculture will undoubtedly shared with others: with high-volume manufacturers who develop smart solutions to serve global niches; and with a huge number of small and innovative manufacturers, who create smaller devices, at lower prices points, that address the needs of the smaller farmer. In the developing world, reports the FAO, there are roughly 500 million small farms producing more than 80 percent of the world’s food. That’s a market too big for entrepreneurs and innovators to ignore.