The gradual change in mobility concepts from the combustion engine towards the electric motor has had impacts on test bench measurement technology that will become more pronounced in the near future. Compared to classic combustion engines, electric drive systems have a significantly higher power density due to their smaller dimensions and lower weight. Heat loss of electric motors has been reduced to only about 10%, while over 90% of the electric energy is converted into mechanical energy. In addition, electric drives in vehicles run at considerably higher rotational speeds, which also creates challenges for torque measurement technology in e-mobility test benches.

The T11 torque transducer set new standards in terms of the nominal (rated) rotational speed in 2004. The T11 was long considered the standard in motorsport, and it could reach a rotational speed of up to 30,000 rpm due to its small rotor mass and low mass moment of inertia. The sensor was continuously developed and was replaced by the T40 series in 2016. The following table provides an overview of the torque transducers and the speeds that can be achieved:

In some applications, the maximum speed for the T40HS series could be increased to up to 60,000 rpm.

Reductions in Weight and Mass Moment of Inertia – A Must!

A torque sensor’s weight can be reduced in two ways. One way, by the sensor's design, and the second by choosing an alternative material, with the material used having the greatest influence on weight reduction.

Choosing the right material is challenging since it must not only have a significantly lower specific weight, but must also have consistently superior metrological properties than the steel variants which is commonly used in sensor construction. Due to its lower resistance to alternating loads and other metrological aspects, using aluminum to ensure a reduction in weight is not an option for manufacturers of torque sensors. Titanium, on the other hand, has virtually the same tensile strength and also the same metrological properties as steel and is the material of choice for manufacturers of torque transducers when reductions in weight must be achieved without compromising on fatigue strength and measurement performance. The T40HS, T40MS, and T40CB high-speed torque sensors from HBK are manufactured from titanium as standard.

Due to the smaller size and more compact design, and thus, the resulting lower mass moments of inertia (such as in e-drive applications or component tests in the aviation industry), these applications show significantly higher dynamics than applications involving internal combustion engines. The torque sensors used in the test bench must take account of these circumstances. An important aspect from the user's point of view is that the stiffness and measurement performance/accuracy of the sensor must not be negatively affected.

The behavior of a rotating body is not only dependent on its mass but also on its distribution regarding the rotational axis.

Where r represents the distance of the incremental mass particle from the rotational axis. Of all the possible moments, only the torque is of interest, with its axis of rotation being specified by the shaft axis.

The moment of inertia thus defines the resistance a stiff body offers to a change in its motion. 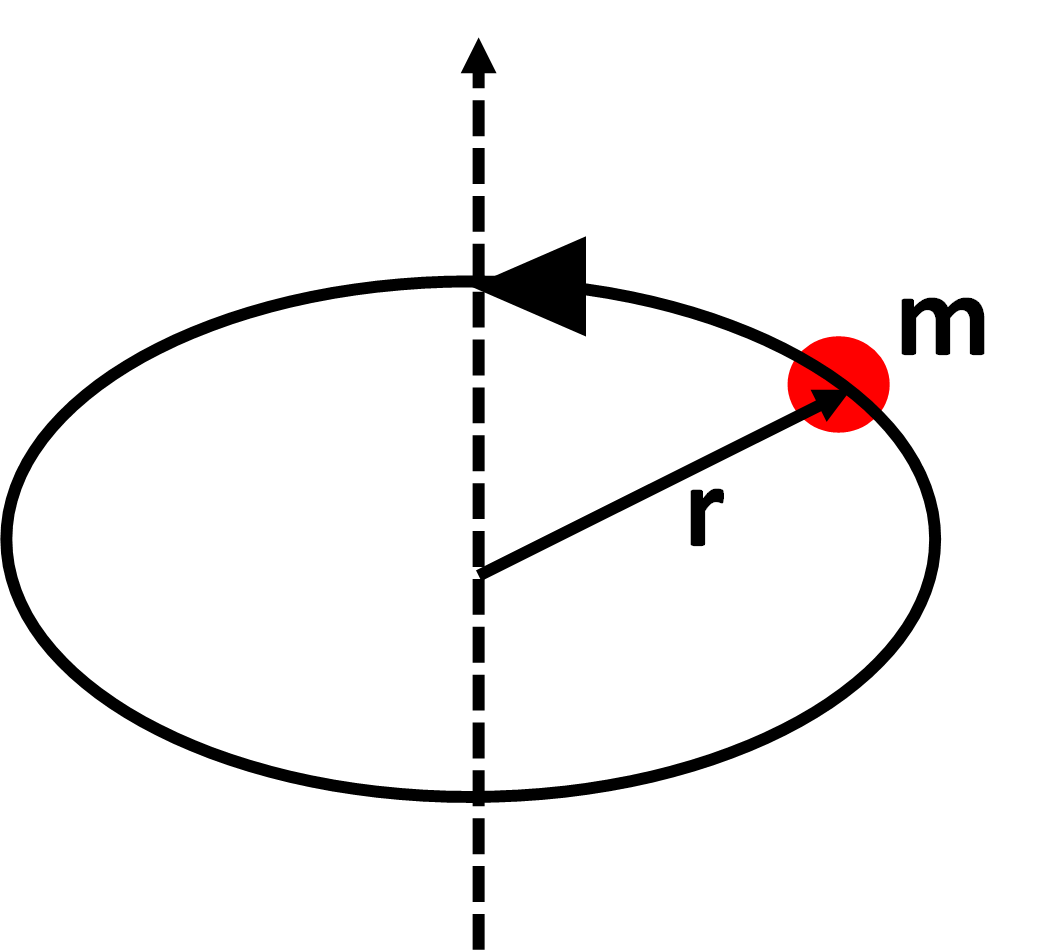 Figure 2: Rotation of a point mass about a rotational axis

The mass moment of inertia [J] for a single defined mass point is:

This means that the closer the mass point considered is to the rotational axis (shaft axis), the lower its mass moment of inertia. From a dynamic point of view, this means that a smaller force is necessary to rotate the torque sensor.

A comparison of the mass moments of inertia of the different torque sensors of 1kNm range and their maximum speeds is shown in figure 3.

Besides the mere weight reduction resulting from a suitable choice of material such as titanium, the actual measuring body design plays an important role when it comes to reducing the mass moment of inertia. For use in high-speed and dynamic applications, torque sensors from HBK are designed to ensure that, in relation to the nominal torque, the moment of inertia is significantly reduced compared to conventional sensors, without compromising on stiffness or measurement performance. Thus, our sensors are ideally suited for the testing of very compact drive units or, for example, for dynamic load test benches that simulate vehicle driving conditions.

Generally growing environmental awareness and the trend toward increased sustainability will impact the further development of e-mobility. Strain gauge-based torque sensors will continue to play an important role in the future and be an integral part of the process of optimizing machine, aircraft, and vehicle components.

Torque Sensors
HBM develops, produces and offers all kinds of products for Torque Measurement, including Torque Transducer, Torque Meters and Torque Sensors.
How e-mobility changes torque measurement
Find out why e-mobility poses a challenge to torque measurement technology, and how HBM products have led to progress in the industry so far.
The Importance of Torque Measurements
Torque measurements are vital for the machine building industry, but this measurement is also relevant for manufacturers of test benches.
Torque Reference Book
Rainer Schicker and Dr. Georg Wegener have written manual which provides an overview of all the essential aspects of using torque transducers.
Video: From Torque to Electric Power Testing
In this video, we will show you how to maximize the investment of your torque sensor by pairing it with a power anlyzer for more advanced testing.
Contact us Please send a message and a representative will contact you shortly.
×