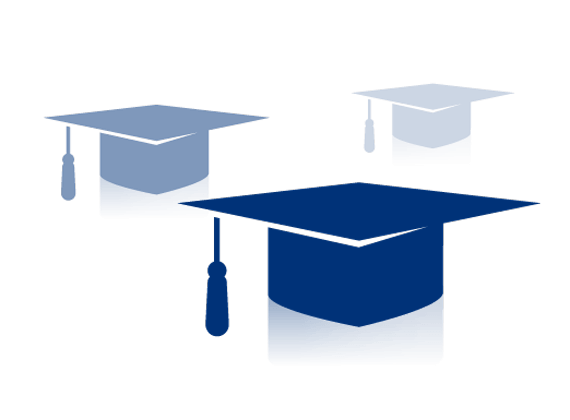 HBM leads the global technology market and offers products for the entire measurement chain. These include precise and robust transducers, data acquisition systems, and software for virtual and physical tests as well as measurement tasks. Universities throughout the world benefit from using our precise, high-quality products for both academic and research purposes.

The teams are to assume that they will produce a racing car prototype which will be evaluated for production. Their target group is the non-professional weekend racer. However, the competition is not automatically won by the team with the fastest car, rather, victory goes to the team whose car offers the best overall package, consisting of design, performance, and a cost and business plan. Moreover, the driving characteristics of the car, such as acceleration, braking, and general handling will be evaluated. The car should also be reliable and offered at a reasonable price. Factors such as aesthetics, convenience, and the use of readily available materials can further increase the market value of the car.

A jury consisting of experts from the motorsport and automotive industries and their suppliers decides which team’s car best fulfills these requirements. The cars are then evaluated in their natural environment – the race track.

By participating in the competition, the students have an opportunity to gain experience in design and production as well as in teamwork and time and project management, all the while taking into account the technical, economic, and ecological aspects of their designs. Furthermore, they can make initial contacts in the automotive industry, which can also be helpful for a future career.

HBM has supported universities in this practical commitment from the start, providing advice, know-how, products, training, and sponsorship while also sharing in the experiences of every single project or team. The HBM equipment used in the test runs helps the student teams collect valuable measurement data, which can serve as the basis for further developments.

Learn more in the teams’ reports:

HBM offers numerous opportunities for students, including internships or student trainee activities. Find out more about the various tasks and job offers.

Go to our career pages to find helpful tips for your application.

Torque Reference Book
Rainer Schicker and Dr. Georg Wegener have written manual which provides an overview of all the essential aspects of using torque transducers.
Experimental Stress Analysis Reference Book
Karl Hoffmann describes in this book, the fundamentals of strain gage measurement, from gage selection through analysis & evaluation of acquired data.
Events & Seminars
The HBK Academy offers seminars and trainings for all knowledge levels from beginner to measurement application professional.
Careers
Searching for new challenges and career opportunities? Work for one of the leading suppliers of test and measurement solutions worldwide.
FaSTDa
HBK's precise and proven measurement technology, can now serve as a basis for subsequent lightweight design measures on the stay rod.
KA-RacIng Team of the Karlsruhe Institute of Technology
Since monitoring the product life cycle by sensors is enormously important in Formula Student prototype construction, KA-RacIng relies on sensors from HBM.
High Octane: torque in the power train of a racing
The cooperation between High Octane Motorsports and HBM allows future engineers to gain insight into HBM's wide range of applications and products.
University Bologna
The Formula Student team from the University of Bologna uses strain gauges in the vehicle to determine forces in the suspension.
step-1: Development of Racing Car
In pole position with HBM: step-1 gets open source MiKAR C301B onto the starting line.
eMotorsports Cologne: Use Electric Strain Gauges
Students of eMotorsports Cologne at TH Köln have been building electric racing cars using Electric Strain Gauges from HBM to create the Optimal Digital Twin
StarkStrom Augsburg e.V.
Since reality and theory often differ from each other, the real chassis forces should be determined with the help of strain gages during some test drives.
TU Darmstadt Racing Team e.V.
The TU Darmstadt Racing Team (DART) is a group of university students that have been participating in the Formula Student design competition since 2005.
Contact us Please send a message and a representative will contact you shortly.
×